On August 2, community members in Santa Cruz came together to commemorate the 70th anniversary of the U.S. atomic bombings of Hiroshima and Nagasaki. "Let us recommit ourselves to a world without nuclear weapons and without war," an announcement for the gathering read. The evening began with musicians playing in front of the Collateral Damage statue, which was installed next to the Town Clock on the 50th anniversary of the atomic bombings as a memorial to all civilian casualties of war. After the performances, the gathering concluded with a candlelight vigil where people had the opportunity to express their thoughts. 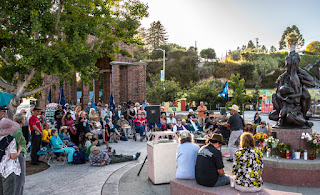 Individuals spent some time waxing and buffing the bronze Collateral Damage sculpture, in order to beautify it, and flowers were placed around its base. E.A. Chase, the artist who created it, was in attendance. As musicians played, he looked on fondly with bright, glowing eyes.

The idea to create a monument in Santa Cruz that conveyed the reality of war and its effects on civilians was first conceived by Vietnam veteran James Wainscoat in the early 1990s. He brought the idea to the local VFW post, and the campaign to build it was launched with the Resource Center for Nonviolence. Chase's Collateral Damage sculpture was chosen and the final piece was eventually built next to the Town Clock.

At the dedication of the statue on August 5, 1995, Chase said that he originally created the sculpture to "arouse" people out of their complacency regarding nuclear testing and to face the real threat of nuclear war.

"This dedication of the Collateral Damage sculpture represents not the despair its conception was motivated by, but a victory for the voices of peace and intelligence," Chase said at the dedication in 1995.

Presently, organizers say one of the issues they are concerned with is the tension between the United States and Russia over Ukraine.

They shared information provided by United for Peace and Justice (UFPJ), which is comprised of 1400 member groups around the world who work on peace and justice issues. Some of the key points shared include:

- Between the U.S., its NATO allies, and Russia, there are nearly 16,000 nuclear weapons, 94% of which are held by the U.S. and Russia.
- The Ukraine conflict has increased tensions between the United States and Russia, and both sides are "brandishing" nuclear weapons at the border.
- The United States plans to spend $1 trillion to "modernize" its nuclear arsenal.
- Studies show that even a "small" exchange of 50-100 nuclear warheads would lead to global cooling, famine, and the deaths of up to 2 billion people. 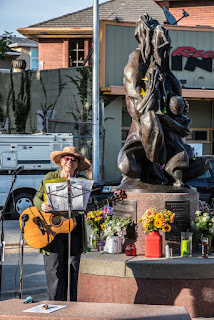 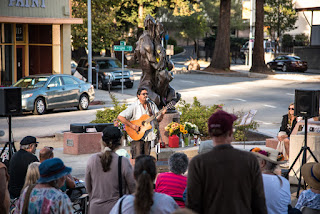 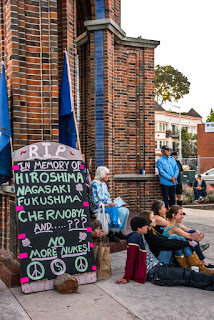 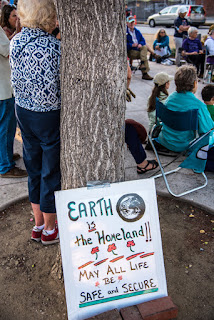 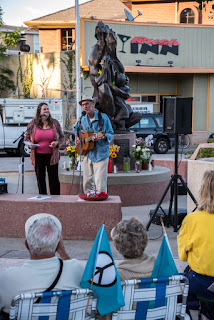 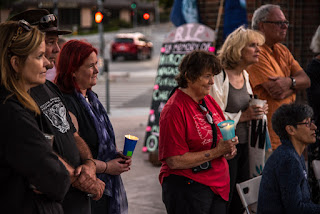 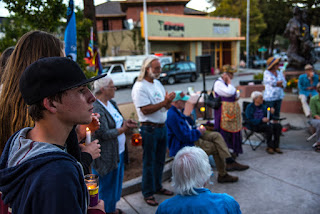 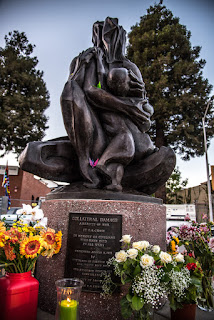 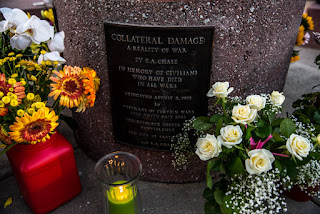 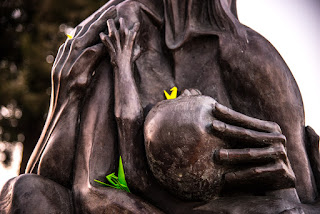