Taking the Streets in San Jose for Trayvon Martin

Dozens of community members gathered on July 14 to hold a vigil for justice for Trayvon Martin at San Jose City Hall. The group decided to march to the federal building and circle around the downtown to get their message out, and San Jose Police exerted pressure on marchers to move onto the sidewalk. For much of the march, individuals were chanting, "no justice, no peace, no racist police."

About halfway through the march, approximately eight San Jose Police Department patrol vehicles began to follow the demonstrators, ordering individuals to stay on the sidewalk or they would be cited. When marchers returned to City Hall, officers strapped on large clubs to their belts. 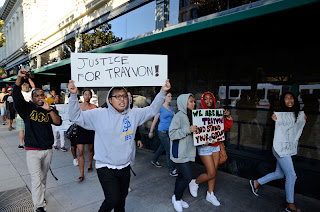 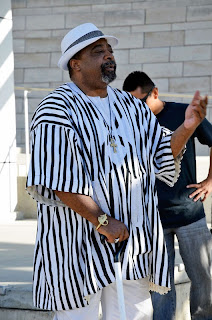 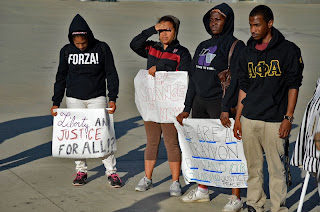 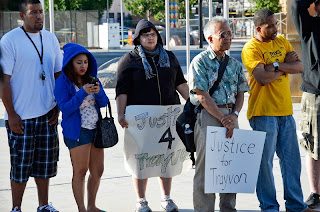 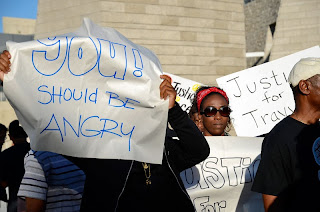 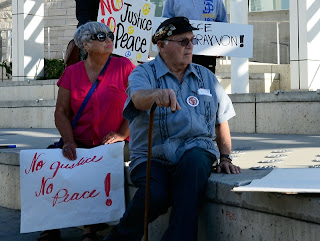 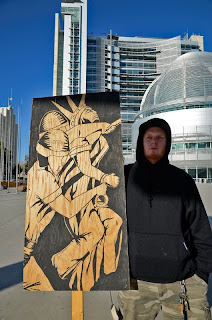 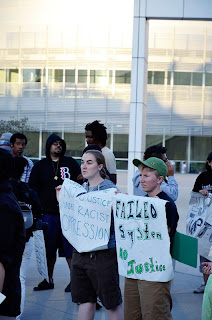 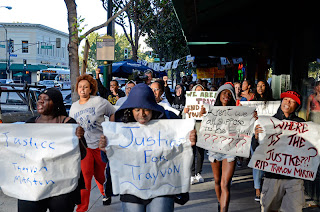 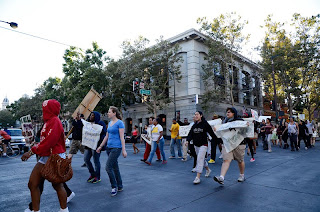 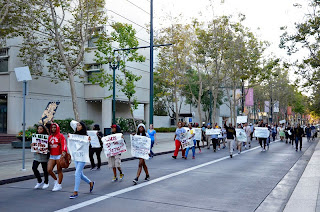 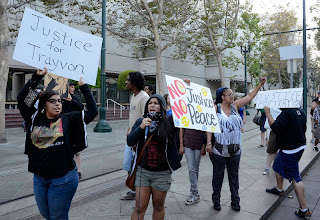 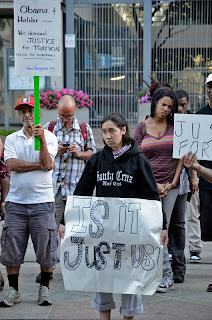 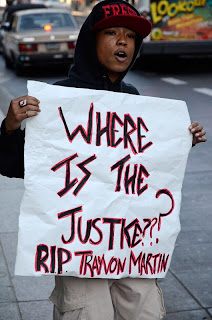 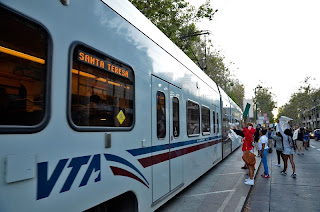 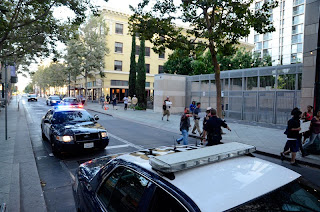 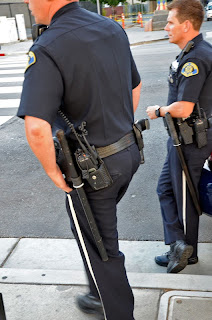 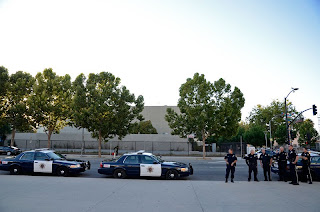 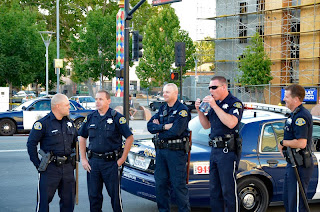