On February 3 at the Santa Cruz Town Clock, community members joined individuals in over 300 hundred other cities to call on President Obama to reject the Keystone XL pipeline following the release of the State Department’s Final Supplemental Environmental Impact Statement. 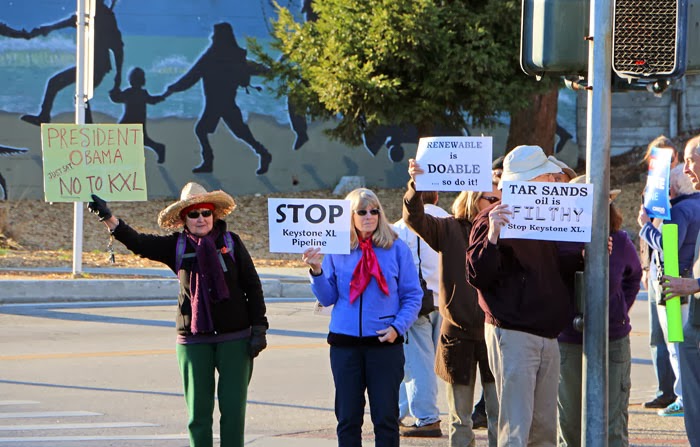 At the demonstration, 350 Santa Cruz was joined by the Sierra Club, Rainforest Action Network, Center for Biological Diversity, and other groups to send the message: "Keystone XL is a climate disaster, and President Obama should not approve it."

The Keystone XL carries synthetic crude oil (syncrude) and diluted bitumen (dilbit) from the oil sands of Canada, and the pipeline also carries light crude oil from from the Williston Basin (Bakken) region in Montana and North Dakota. Three segments of the pipeline are in operation and the fourth has been awaiting U.S. government approval.

According to the Center for Biological Diversity, the Keystone Xl pipeline could have the following impacts on the environment:

* The pipeline will cross more than 340 perennial water bodies and risk contaminating the Ogallala Aquifer — the main source of drinking water for millions of Americans. The pipeline also threatens Nebraska’s Sand Hills, the largest intact natural habitat left in the Great Plains ecosystem.

* Producing oil from sand will have terrible impacts on the environment, resulting in the destruction of tens of thousands of acres of boreal forest in Alberta, as well as the pollution of hundreds of millions of gallons of water from the Athabasca River, with each barrel of oil requiring three barrels of water.

* Greenhouse gas emissions from tar-sands development are two to three times higher than those from conventional oil and gas operations, which is the wrong direction for reversing global warming. Scientists state that atmospheric carbon dioxide levels must be reduced to 350 parts per million or less. Presently it’s at 387 ppm. Keystone XL would drive those levels up and worsen the staggering effects of global warming. 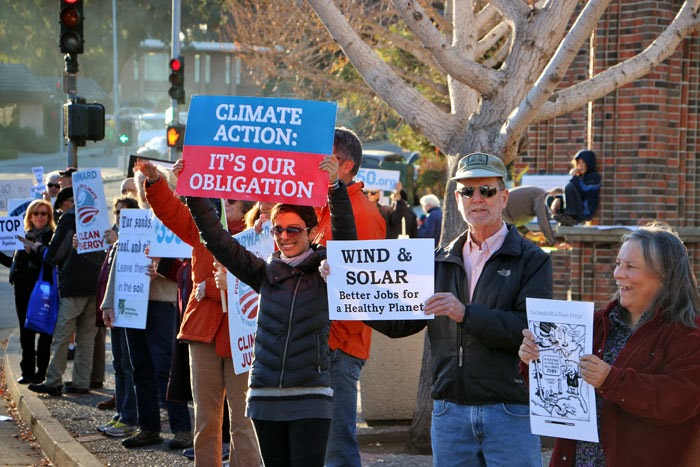 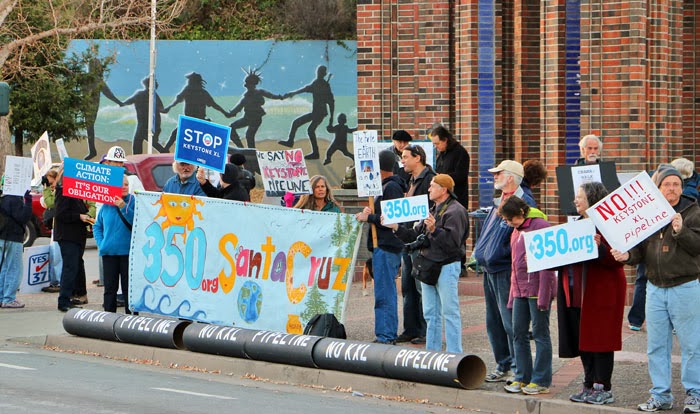 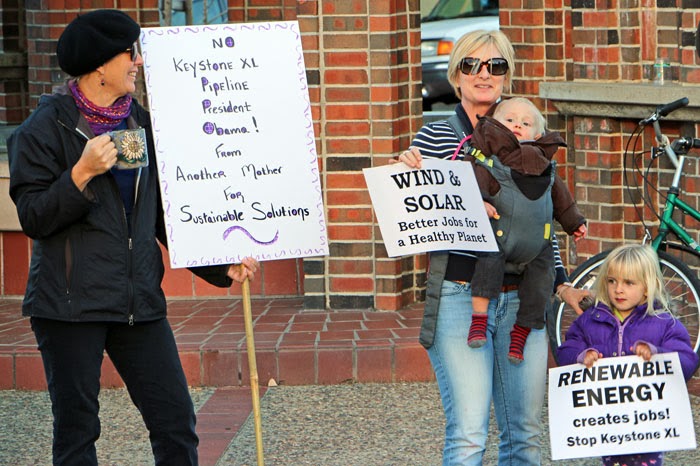 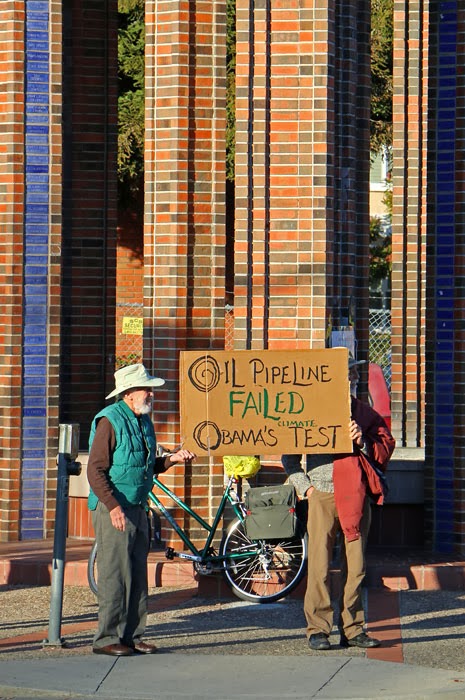 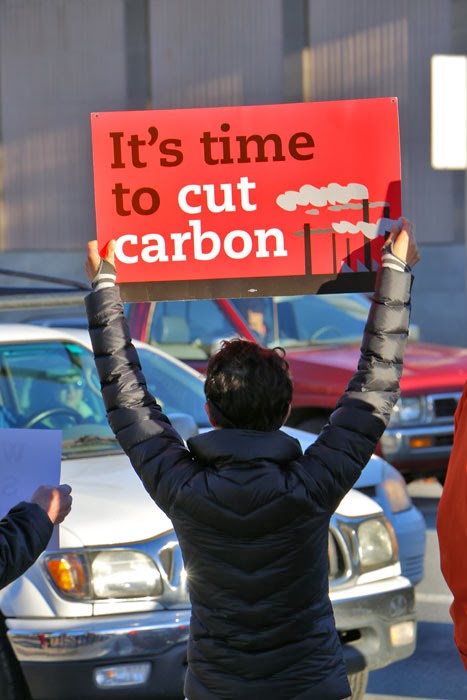 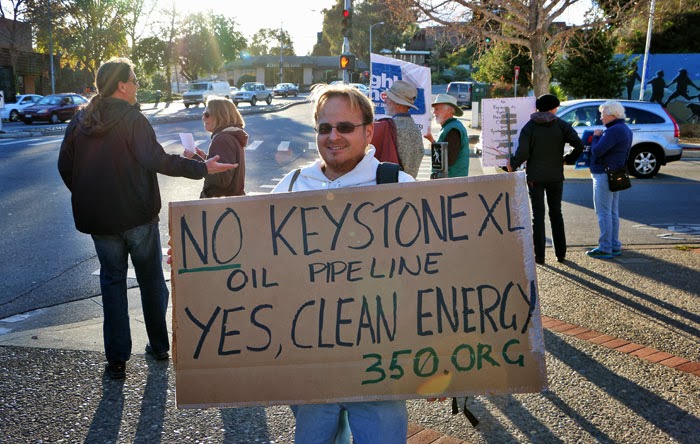 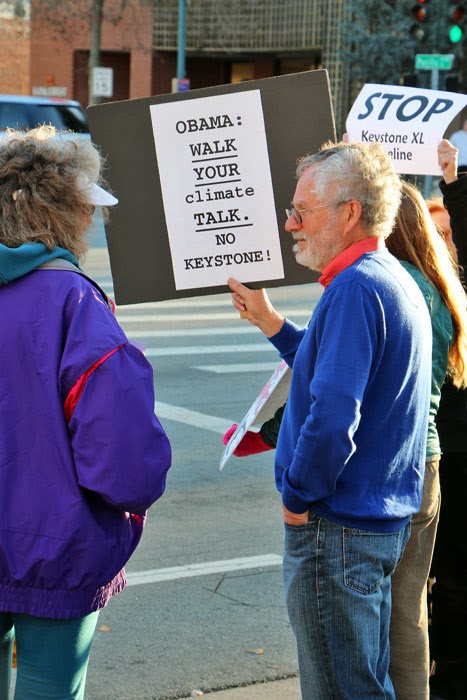 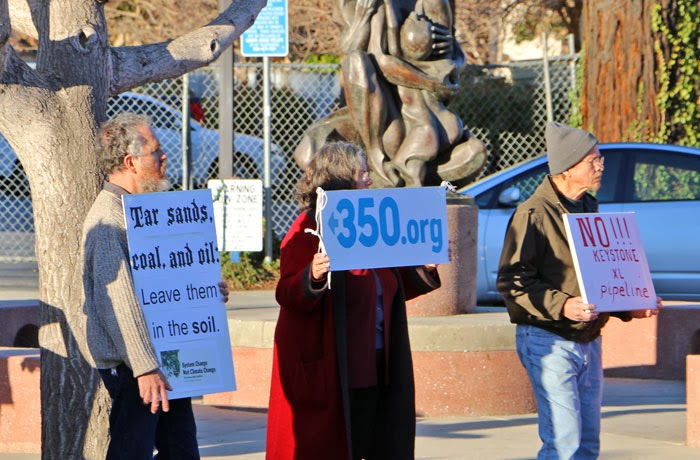 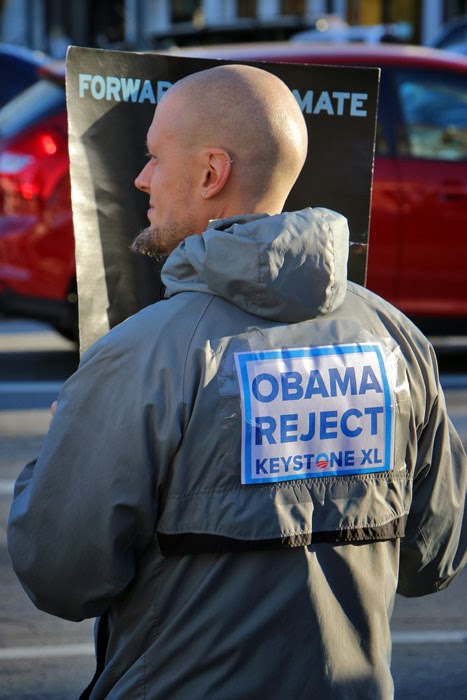 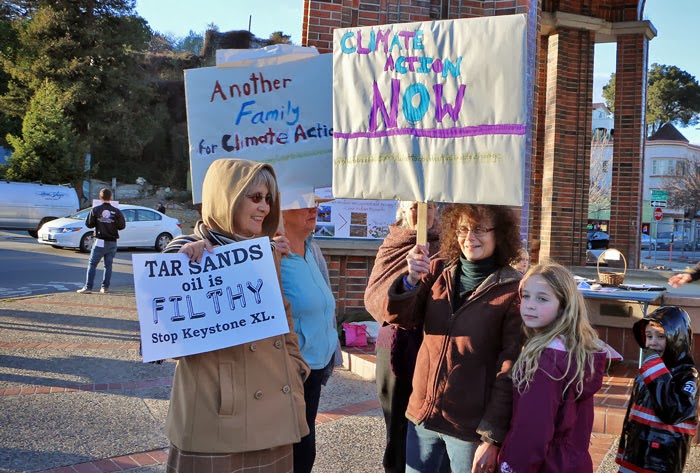 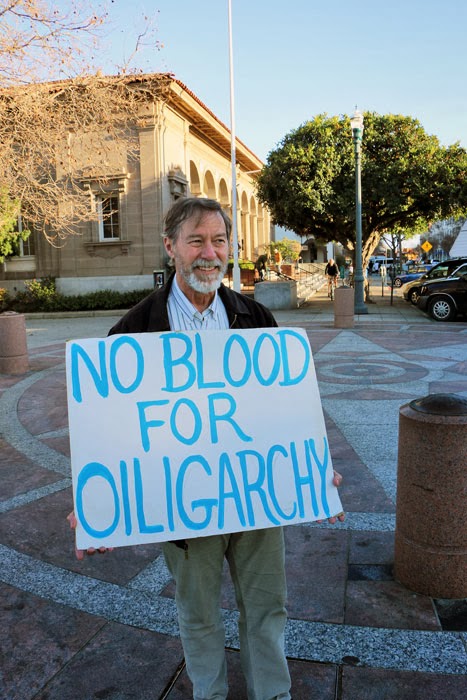 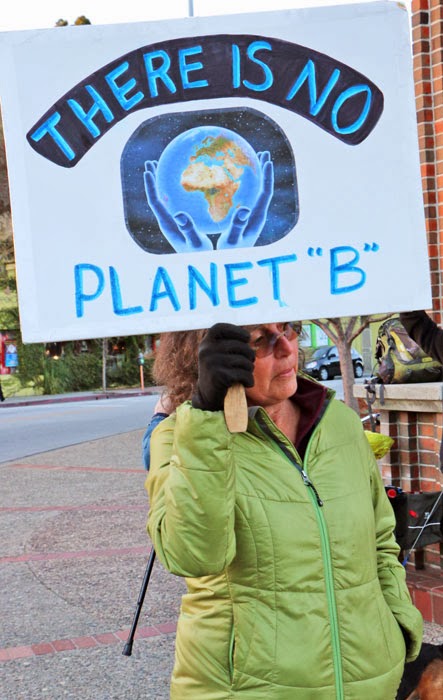 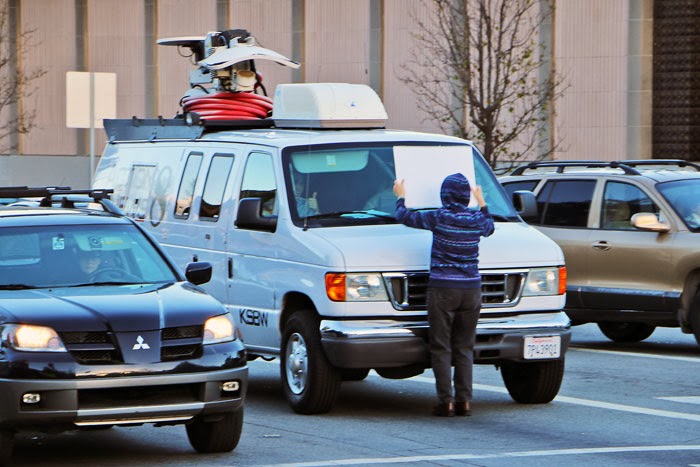 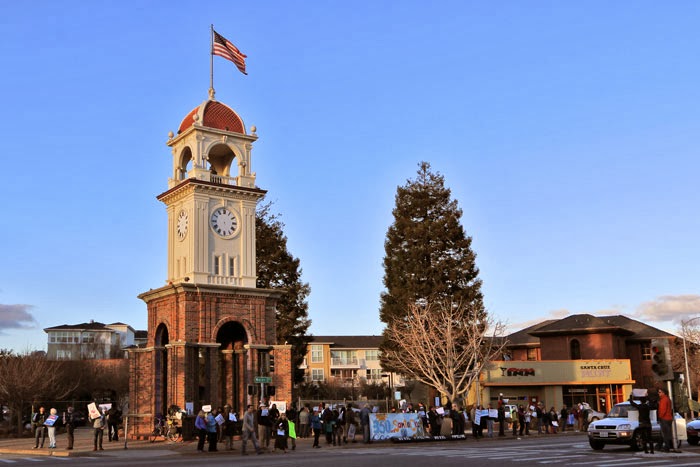 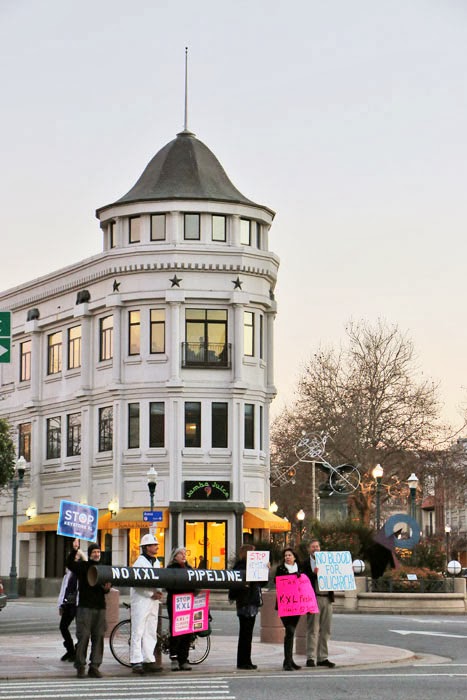 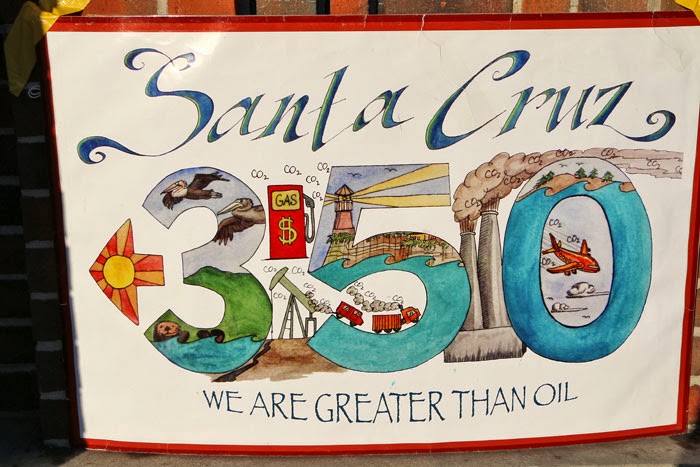