In response to the planned closure of the River Street homeless campground, community members in Santa Cruz have established a survival camp at the downtown post office. At 11pm on November 15, nearly two dozen individuals had set up spaces to sleep along the sidewalk in front of the large postal building, which is a landmark downtown. "Please join us for a peaceful night's sleep while celebrating the constitution and supporting the human right to sleep. Everyone is welcome, whether you have a home or not," an event announcement for establishment of the survival camp read. 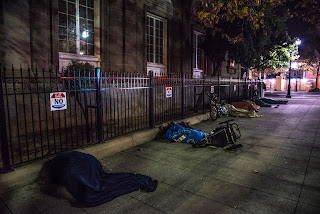 Earlier in the day on November 15, the City of Santa Cruz announced the closure of five parks due to fire danger, including Pogonip, Arana Gulch, Moore Creek, DeLaveaga, and Arroyo Seco. These latest park closures in Santa Cruz follow the closures of San Lorenzo and Grant Street Parks in October, which were literally fenced off from the public for "public safety" reasons, according to the city. Additionally, the city has closed the restrooms at San Lorenzo Park for much of 2018, and permantly restricted the public's access to the restroom at Louden Nelson Center/Laurel Park.

City policy hast left homeless individuals continuing to be shuffled around the greenbelt. Homeless encampments have swelled around the city, including a new camp between Gateway Plaza and Highway 1, and some camping on Santa Cruz Main Beach.

One reason community members decided to establish a survival camp at the downtown post office is due to the recent decision by postal officals to construct a permanent fence around the building. That decision was in part to prevent community members from sleeping in the landscaping, but also to discourage Santa Cruz Food Not Bombs from sharing meals there, which the group has done since 2012. The permanent fence was installed in October of this year, and a huge number of "no trespassing" signs have been plastered along its length. A temporary fence had been in place since March of 2017.

The River Street Campground, which is funded and operated entirely by the city, opened in February of this year after authorities dispersed a large homeless encampment that had developed at San Lorenzo Park between 2017 and 2018. The cost to operate the campground was estimated by the city to be $90,000 a month, for an average of 50-60 guests per day.

It is unclear how long individuals will camp at the post office. Robert Norse, of Homeless United for Friendship and Freedom (HUFF), said the group may decide to sleep at other locations. 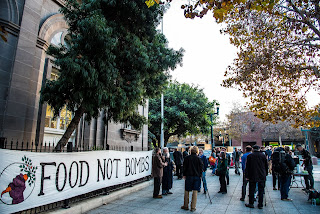 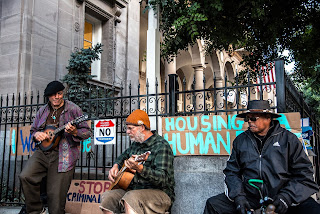 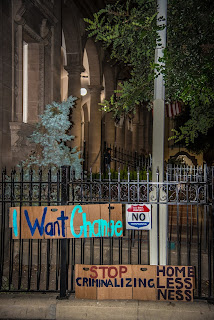 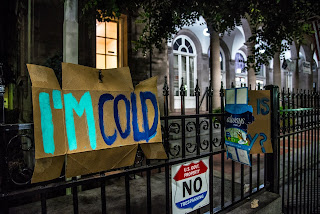 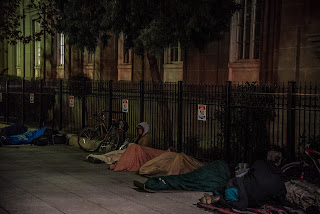 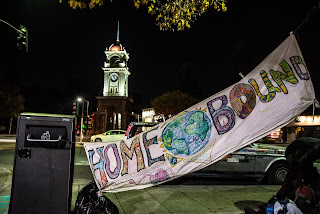 What if I told you that NASA rediscovered a superfood that's been lost to history for the past 482 years?

It's packed with more nutrients than any other food out there and last even longer than pemmican.

In fact, it's so easy to store and cheap to make, you might never need another emergency food.

==> Click here to see how you can make your own