The Justice for Trayvon Martin Movement Grows in San Jose

The Justice for Trayvon Martin movement in San Jose grew during its second week of demonstrations. On July 21, community members returned to San Jose City Hall for a rally and march to the federal building. At the federal building, a group blocked a light rail train for approximately ten minutes before being encouraged by other demonstrators to clear the tracks. At the rally, organizers in San Jose announced their solidarity with Trayvon Martin organizers in Los Angeles and read off a set of demands for justice. 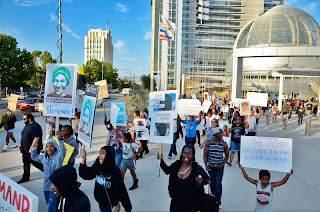 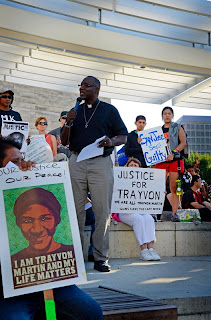 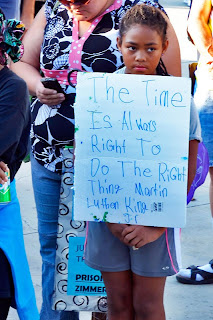 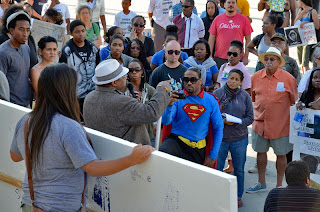 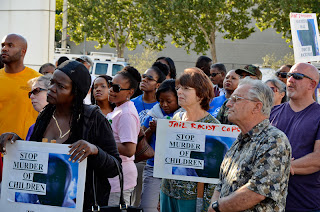 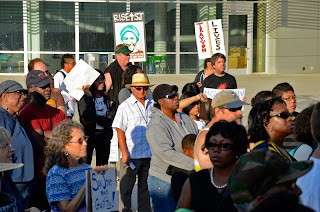 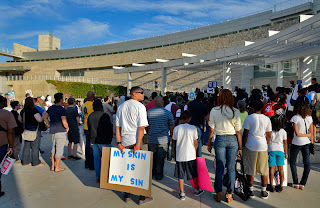 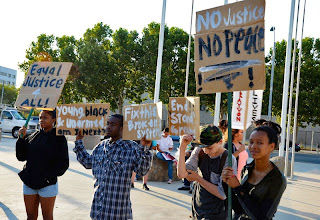 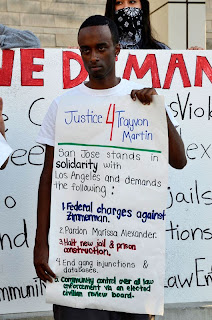 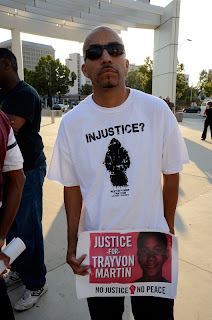 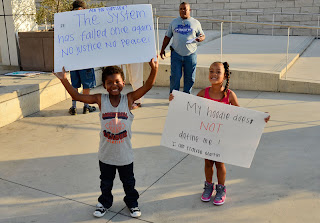 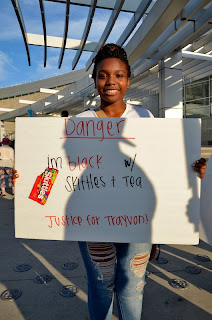 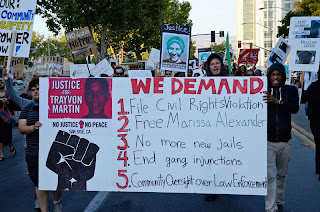 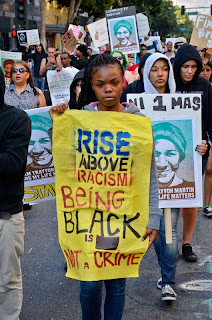 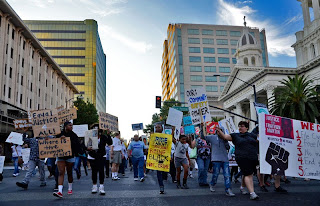 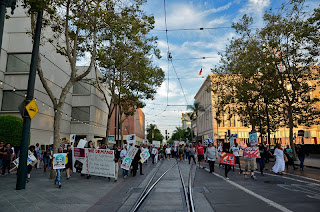 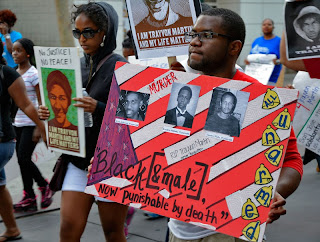 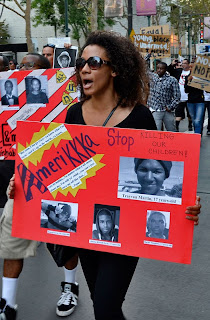 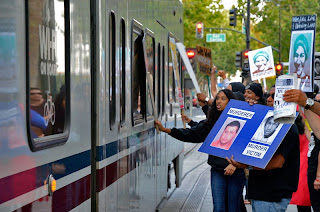 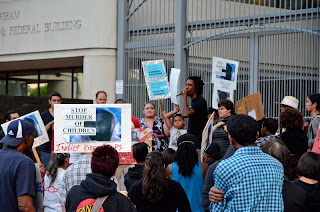 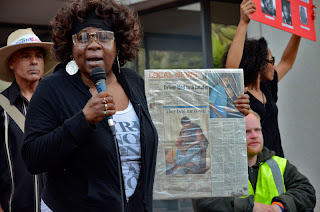 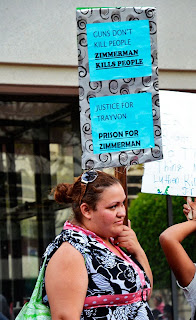