On September 26, workers held a rally at the Santa Cruz Dream Inn to send a strong message to the owners of the landmark hotel that they are demanding a fair contract with meaningful wage increases. Dream Inn workers are presently without a contract and have been negotiating with the hotel for months. Owners are proposing they take a three-year wage freeze followed by 1% and 2% raises in the fourth and fifth years. "We can barely support ourselves now and the Dream Inn wants to make it worse over the next five years," read a flyer handed out to hotel guests at the rally. 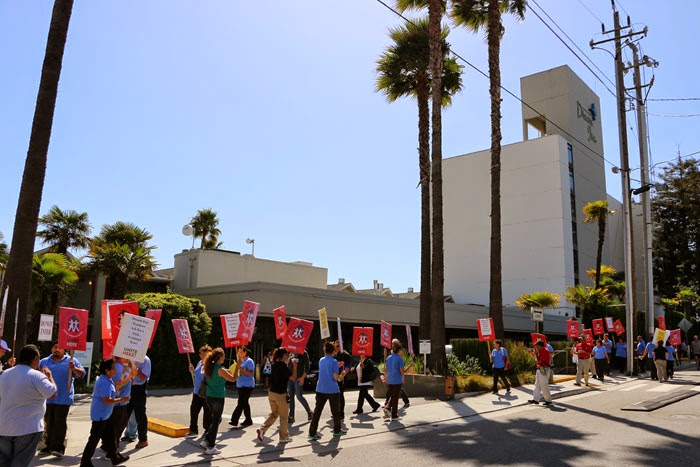 Workers demanding a fair contract at the Santa Cruz Dream Inn include everyone from room cleaners to bell persons, as well as servers, cooks and banquet staff from Aquarius, the hotel's restaurant. Many of those participating in the rally did so on breaks from work and while still wearing their Dream Inn uniforms.

"In this community it is very hard to live over here without wages," said Sergio Rangel, an organizer with Unite Here! Local 483, the labor union that represents hotel, restaurant, and hospitality workers in the Monterey Bay area. Rangel said they would be back "again, again, and again," until the company's owners, "do the right thing."

During contract negotiations held with the Dream Inn several years ago, workers had already agreed to take wage concessions because the economy was doing so poorly at time. According to Unite Here! these are different times now, and business at the hotel has picked up.

The workers deserve to be treated with dignity and respect, Rangel said

Established in the 1960s, the Santa Cruz Dream Inn is the tallest building located in the main tourist beach area, and was the last big hotel project approved there. The 10-story tower makes the building a visual landmark. In 2008, San Francisco based Joie de Vivre Hotels took over operations, remodeling the somewhat dated structure into a "retro-chic boutique," according to the hotel's website. The Santa Cruz Dream Inn is now able to boast that all guest rooms include laptop-size safes, iPod docking stations, and complimentary robes for guests to use. Off-season room rates are currently in effect, but are still pricey, with weekday rates for a stay at the hotel ranging from $210 and up during weekdays, to $400 and up on weekends. 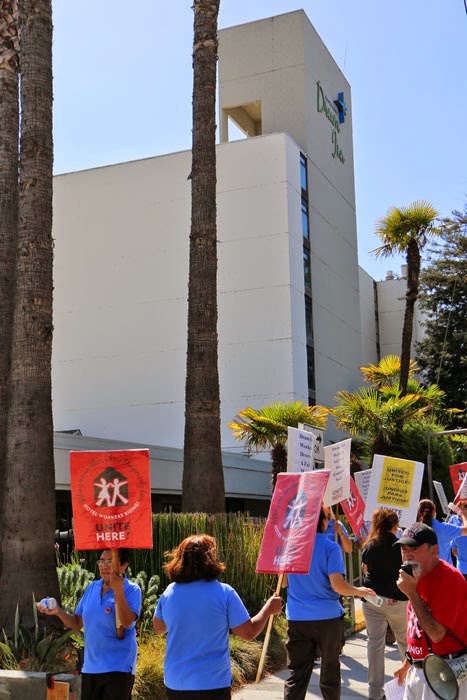 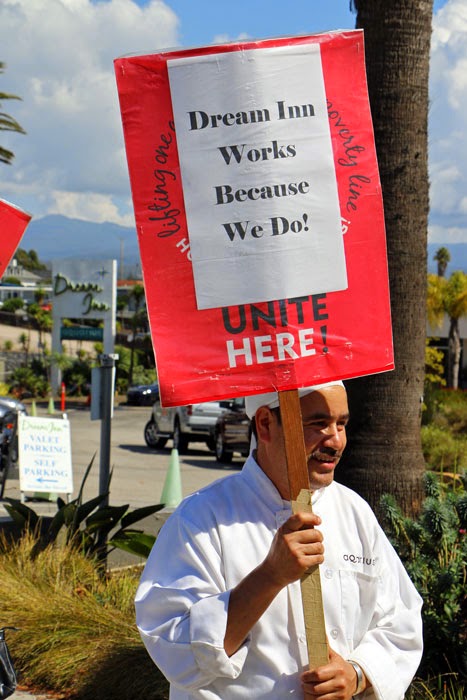 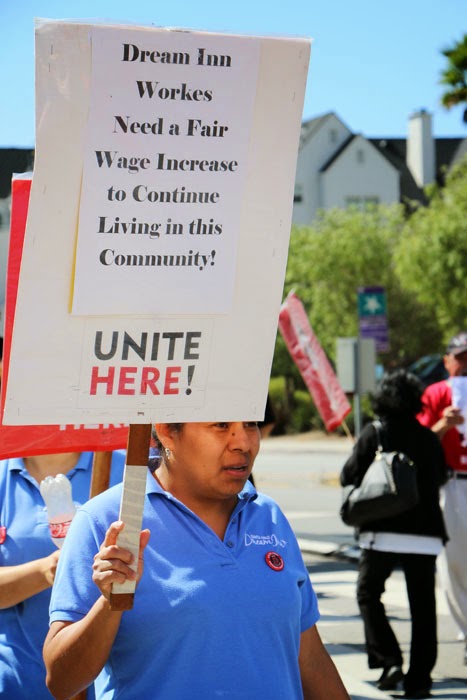 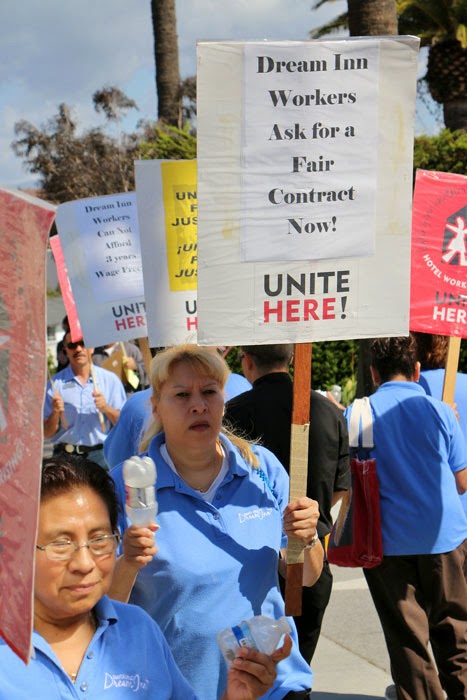 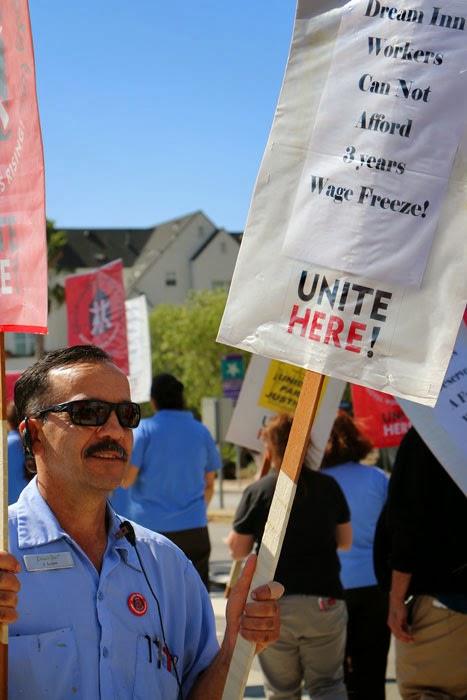 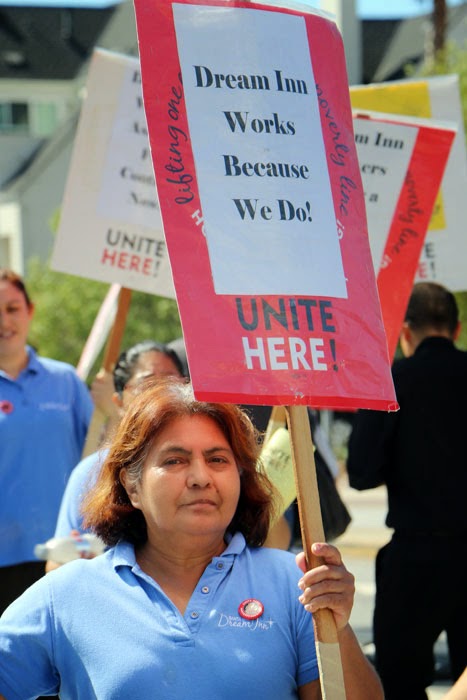 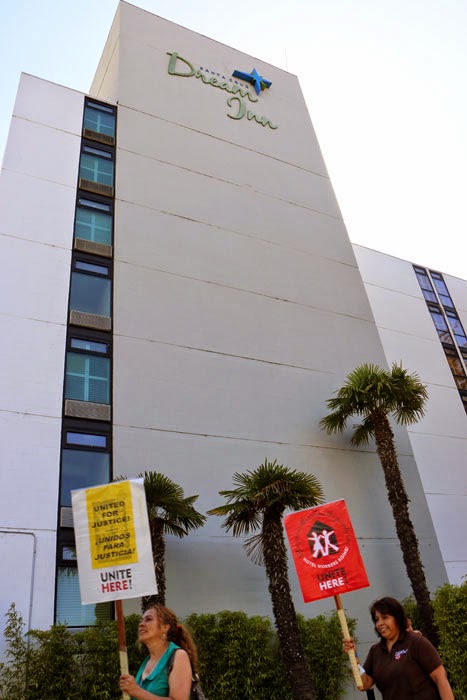 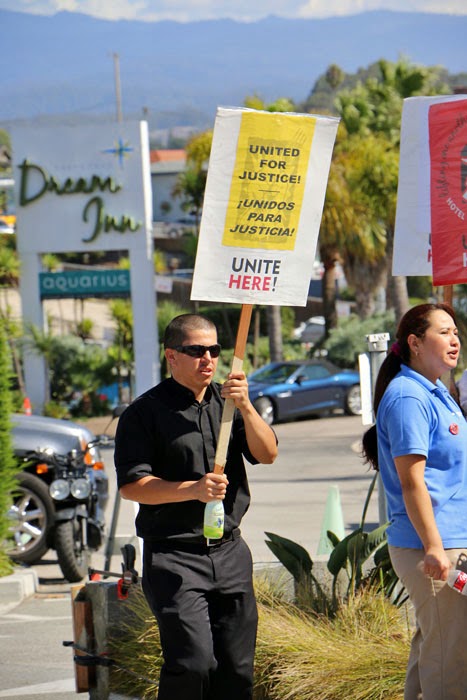 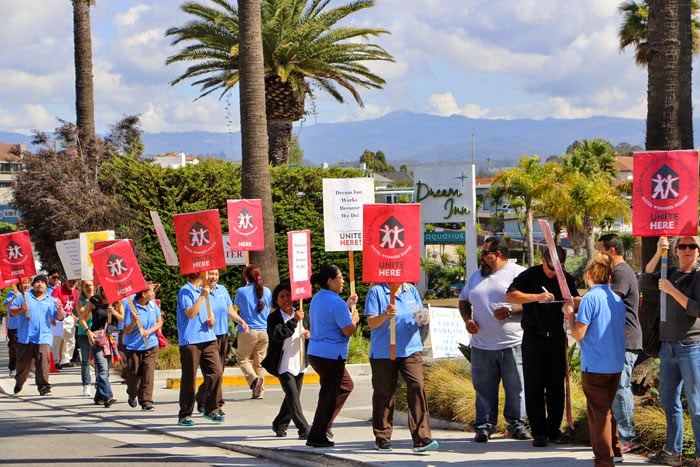 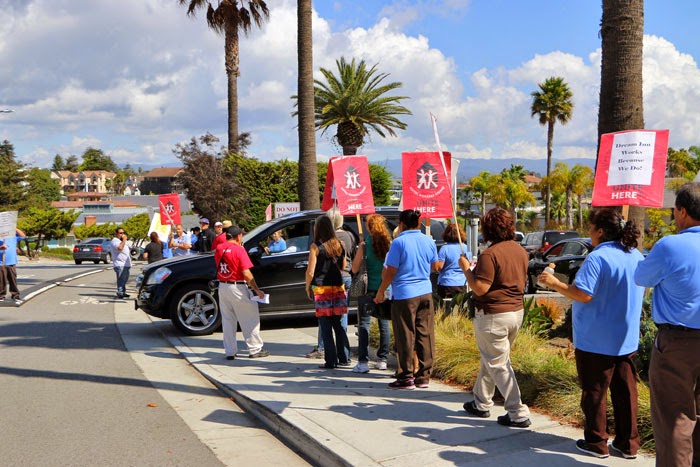 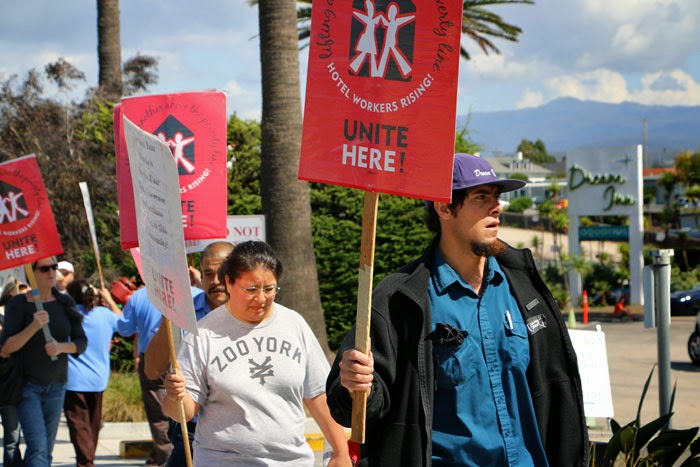 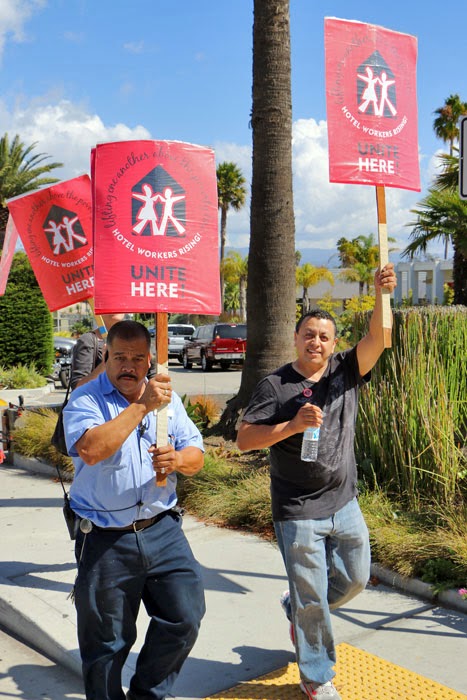 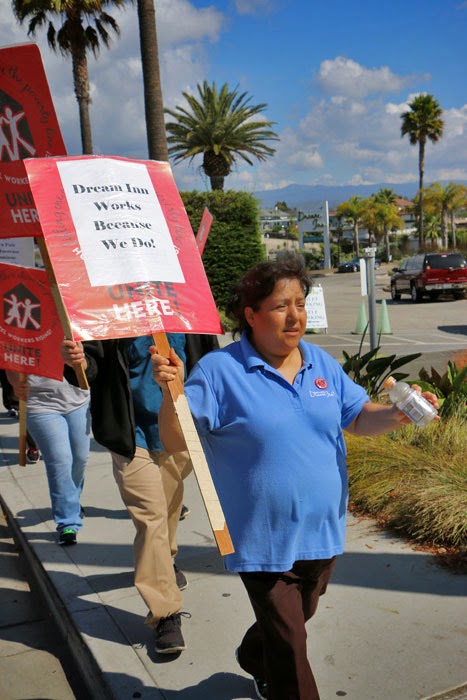 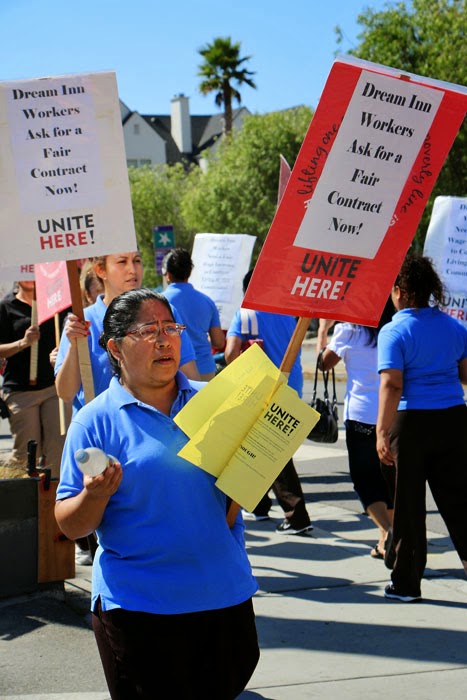 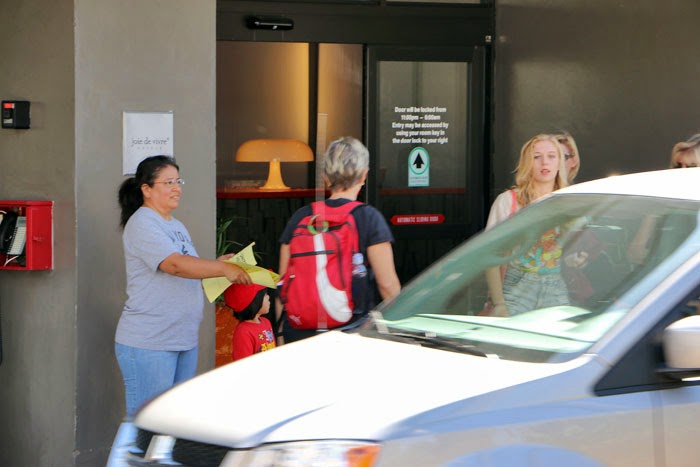 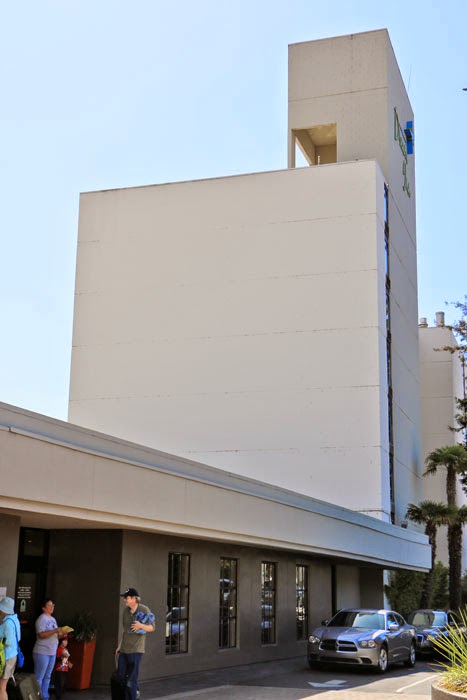