Two individuals sat with their bicycles and other survival gear outside of one of the boarded up entrances to the vacant bank building located at 75 River Street in downtown Santa Cruz at about 2am on a weekday evening last week. This was enough to raise the attention of a Santa Cruz police officer in a patrol vehicle, who was then quickly joined by two more vehicles arriving at the location. After issuing one individual a citation, a police officer could be heard telling the pair they would be given 20 minutes to gather their belongings and leave. The police left and the two stayed there for about an hour and a half. 75 River Street has been vacant since 2008. Both the city and county of Santa Cruz have gone to great lengths, and costs, to "protect" the empty building.


The address of 75 River Street in Santa Cruz became infamous in 2011 when political activists occupied the building for three days during the height of the Occupy Wall Street movement. It had been left empty by its leaser, Wells Fargo Bank. Wells Fargo has another location directly across the street at 74 River, out of which the company actually conducts its business. The owner of 75 River Street is the wealthy and influential developer, Barry Swenson.

Hundreds of people entered the building during the course of the occupation. Activists had hoped to transform the former bank into a community center to provide free services to low-income and homeless individuals. Before the occupation it was common to see homeless people sleeping in front of, and all around, the property at 75 River Street.

Following the occupation, Santa Cruz police expended a great deal of resources targeting individuals who entered the building for arrest. In February of 2012, felony charges were filed against eleven individuals by the Santa Cruz County DA at the time, the late Bob Lee.

Lee stated publicly that someone needed to be held accountable so that Wells Fargo could be reimbursed financially for the damage done to the building during the occupation, which the business estimated to be over $20,000.

Charges against seven of the eleven individuals targeted would eventually be dismissed over the course of many court hearings. To resolve their legal issues, the final four defendants were tied up in court for more than three years at a still unknown cost to taxpayers.

That the Santa Cruz Police Department sent three patrol vehicles to 75 River Street to issue one person a citation this past week is not uncommon for the department. The department spends a great deal of its resources addressing the nuisance crimes committed by members of the city's street-bound population.

In 2012, for example, police statistics showed that 42 percent of all arrests and 32 percent of all citations issued by the Santa Cruz Police Department were for nuisance crimes related to the homeless population. An article published in 2013 in the Santa Cruz Sentinel reported that assistant city manager Tina Shull estimated the police response to incidents involving the homeless would cost the city around $1 million annually when applying that police data. 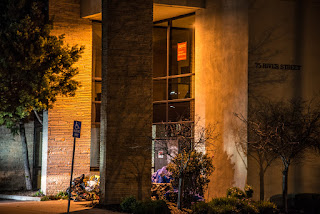 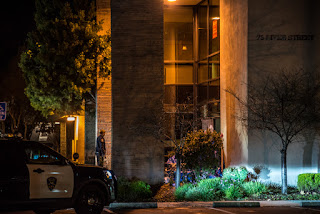 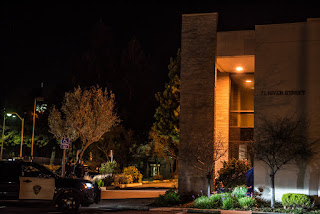