On July 3, the family and friends of Yanira Serrano-Garcia held a rosary and candlelight vigil to honor the 18-year-old on the one-month anniversary of her death. The vigil took place outside of Yanira's home at the Moonridge housing complex in Half Moon Bay, which is where she was killed by San Mateo County Sheriff's deputy Menh Trieu on June 3. An announcement for the vigil read: "Thursday, July 3rd will mark one month since the heinous shooting of our sister, daughter and dear friend Yanira Serrano-Garcia. We miss Yanira and refuse to let her memory fade. We will remember her through our struggle for Justice and to have Deputy Menh indicted for criminal murder. Her death will not go unpunished!"


The rosary began in front of Yanira's memorial, which is now located on the front porch of the family's home. Yanira's grandmother, who recently traveled from her home in Mexico, looked on. As the spiritual ceremony progressed, Yanira's brother Tony lead the group on a procession through Moonridge. Participants recited the "Hail Mary" as they walked past the tranquil community gardens interspersed throughout the large housing complex.

Yanira is in Mexico now. She was buried near her grandfather, who himself recently passed away. When attending his funeral several months ago, Yanira remarked to her mother that if anything should ever happen to her she wanted to be buried there in Mexico near her grandparents.

Tony praised his grandmother for being an anchor for the family, and for how strong she has been. He commented that since her arrival in Half Moon Bay he has felt an extra sense of security. "It is so good to have my grandmother here now," he said.

Tony also said that despite the graphic shock of having such a horrific incident occur outside of their home, the family will most likely continue to live in Moonridge. They have been active in seeking justice for Yanira, as well as healing for the Half Moon Bay community. When asked about what he thought about the recent community dialogs organized at Moonridge to discuss the killing, Tony said he is hoping eventually they will accomplish more than simply providing a place for residents to talk. He is hoping something more "therapeutic" can be offered to the community in the future, perhaps involving individuals who have already gone through this type of police-violence and trauma.

The announcement for the vigil described Yanira's killing as a "murder" and her family has considered what happened to her an injustice from the moment it occurred. Yanira's mother witnessed it first hand.

Yanira had been taking medication to treat symptoms she was experiencing that her doctor likened to schizophrenia and manic depression, however he considered her to be too young for a concrete diagnosis. Friends described her as girl who just wanted to be "normal" and who didn't always take the medication that was prescribed to her.

The family called the authorities for emergency medical help on the evening of Yanira's killing, as they had on previous occasions, and instead of medical personnel arriving, a sheriff's deputy was sent.

Press statements released by the San Mateo County Sheriff's office after the killing maintain that Yanira was "wielding" a knife, and that after being "immediately confronted" by her, Deputy Trieu "feared for his life" and shot her.

Friends and family, however, point out that the knife was merely a butter knife, and that Trieu killed Yanira within 20 seconds of arriving at her home and seeing Yanira for the first time.

Additionally, the family questions how Yanira could have possibly posed an immediate threat to Trieu's safety, considering she also suffered from major physical disabilities. Yanira had a club foot, which made it difficult for her to use her leg, and she also gained quite a bit of weight due to the side effects of a medication she was prescribed. Those two factors made it so that Yanira could not "fully run" according to her brother Tony.

The family continues to seek justice for Yanira, and Tony has been present and active at a series of community dialogs organized in Half Moon Bay to discuss her killing. 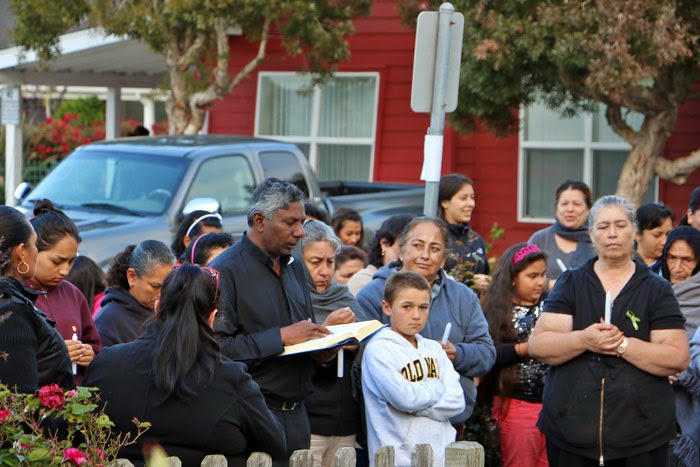 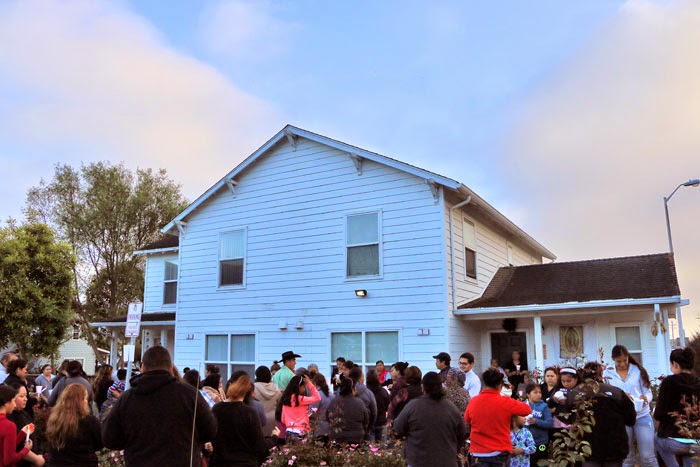 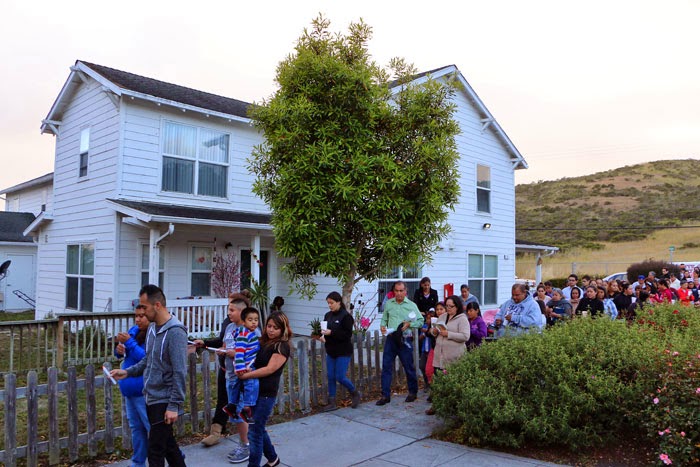 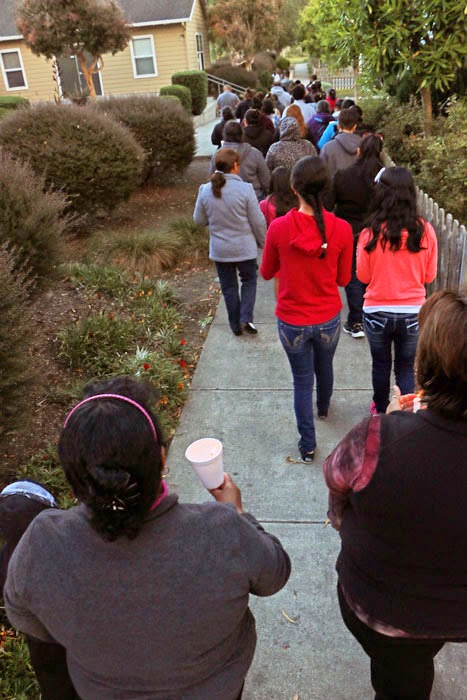 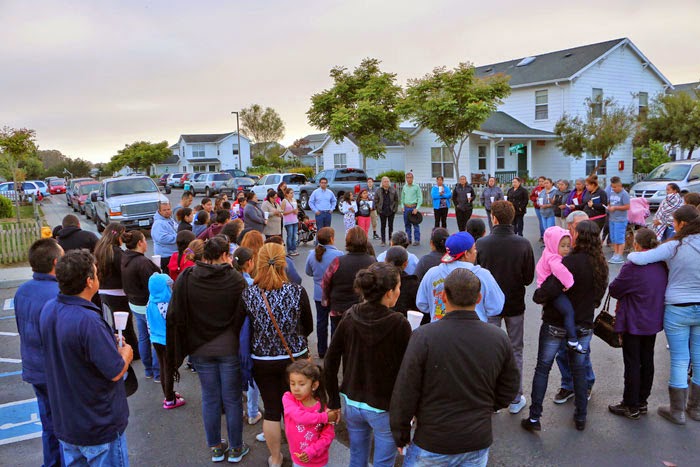 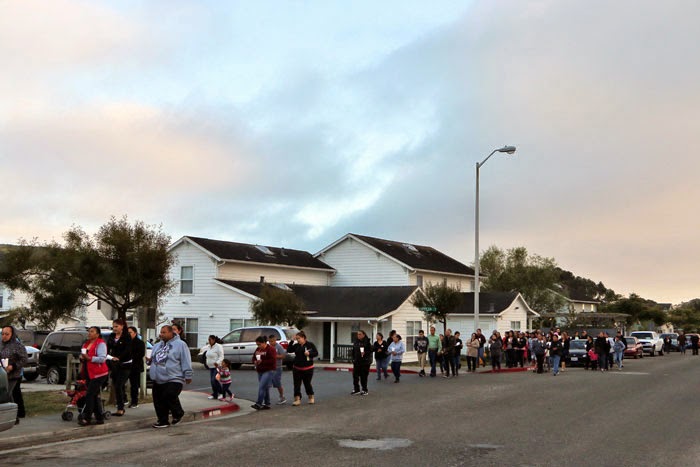 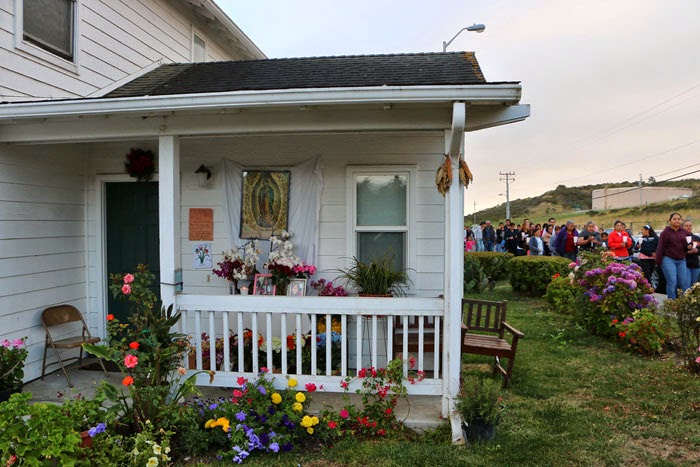 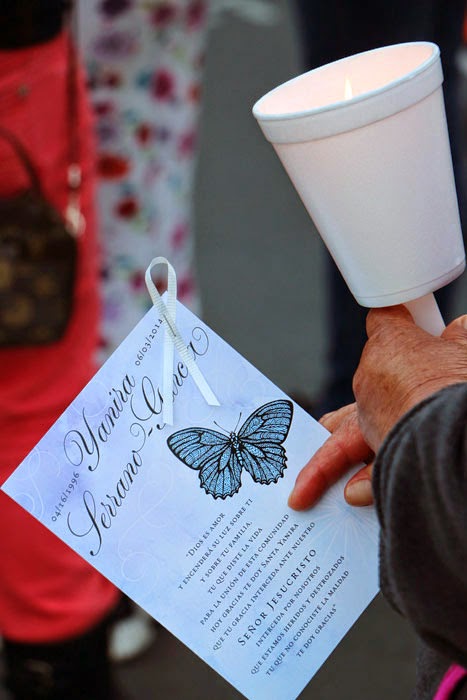