Following reports that Israel had begun moving ground troops into Gaza, community members in Santa Cruz held protests on July 18 and 19. Another demonstration is planned for today, July 21 at 5pm at the Town Clock to protest the military escalation and the ongoing killing of Palestinians. [Photos from July 19] 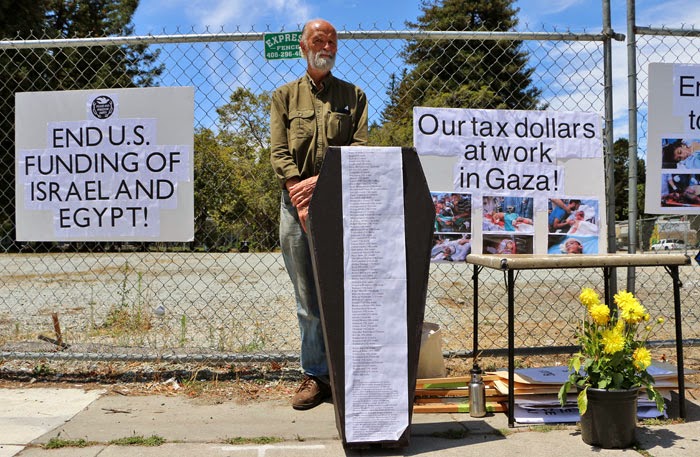 The protest on July 19 was held at the corner of Ocean and Water Streets, and community members held signs and tabled. Among the literature offered was a brochure encouraging individuals to boycott Hewlett Packard. The company profits off the production of biometric ID cards used for Israel’s population registry, which includes the occupied Palestinians of the West Bank and Gaza.

Several of the signs displayed by demonstrators along Ocean Street featured pictures of children who have been killed by Israel since the atrocities began on July 7.

Those participating in the demonstration included individuals with the Palestine-Israel Action Committee, Santa Cruz WILPF, Jewish Voice for Peace, and the Peace and Freedom Party. 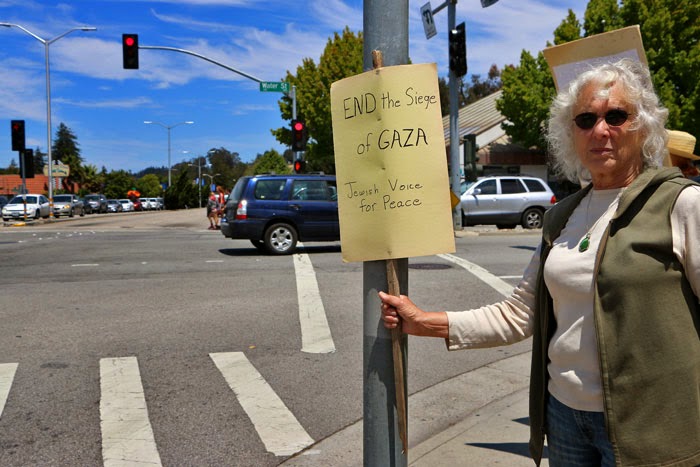 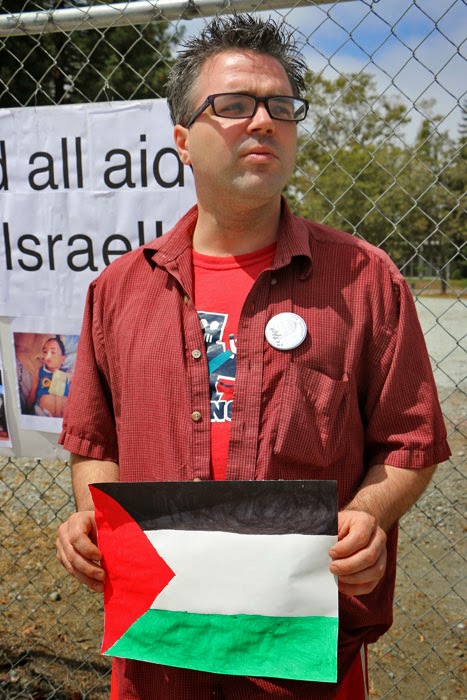 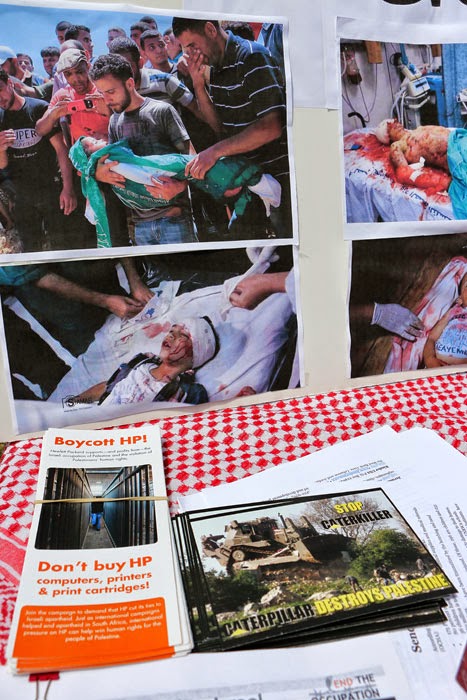 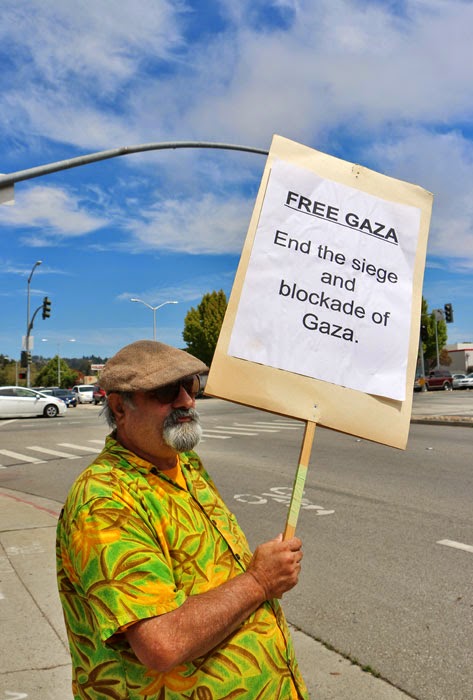 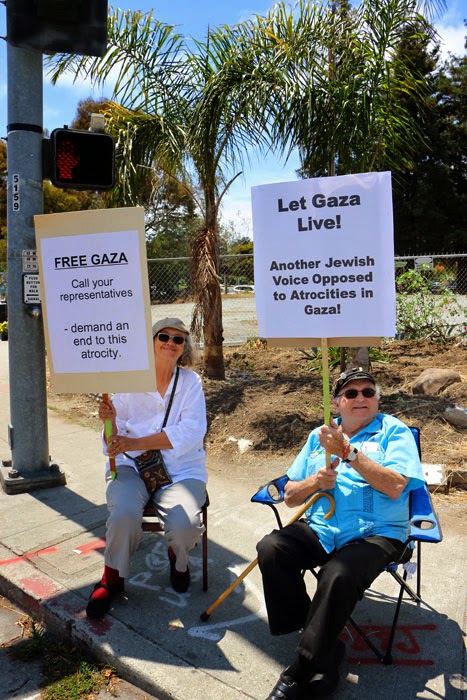 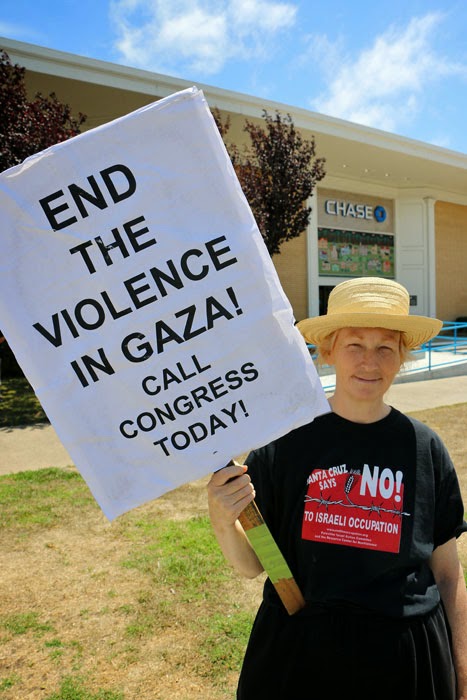 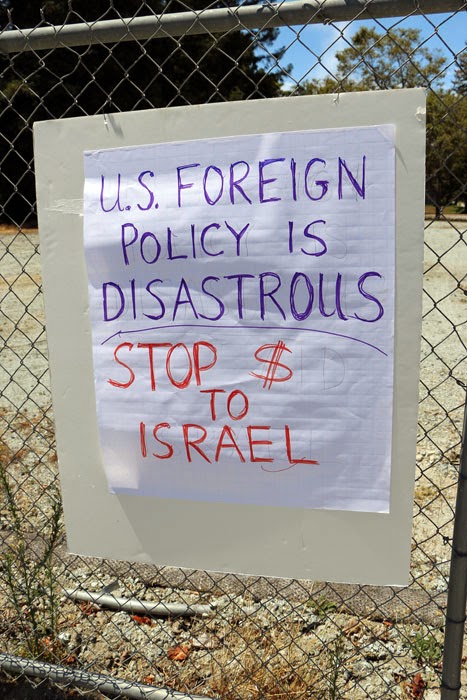 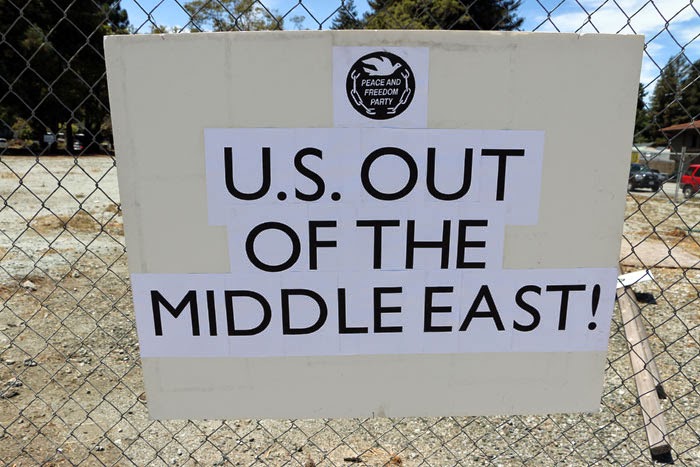